Darrin Schaap of Clear H2o Tackle said diehard anglers are catching some crappies on minnows and walleye fishermen are getting a few nice walleyes from the St. Joseph River in Indiana and Michigan on soft plastics, jerkbaits and minnows.

Steelhead angling in the streams, especially the lower St. Joe, has been decent, he added. 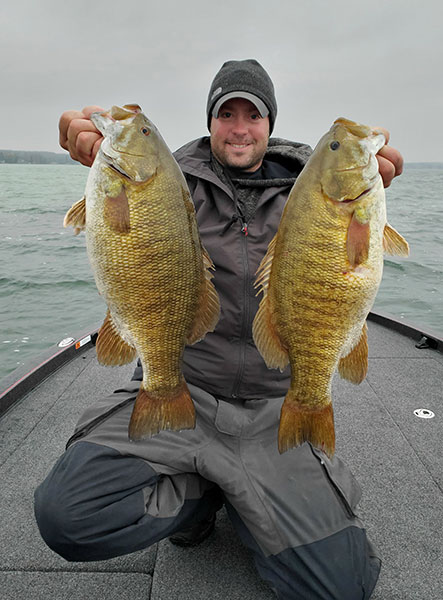 However, catching a five-fish limit of big smallmouth weighing 36.90 pounds was the thrill of a lifetime.

And they all came off of one rock! 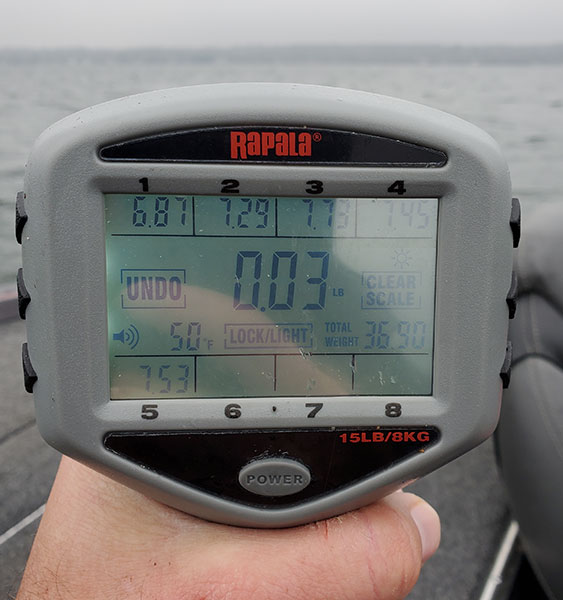 Lemle lives on Lake Charlevoix, but don’t assume that’s where he caught them. He’s not saying, other than it’s a big lake.

“I fish a lot of different lakes up here and I’ve caught some other 7s on this one, but, for whatever the reason, the big fish moved up and wanted to bite that day,” he said. “My previous best up here was a 33-pound limit and I’ve had some 31s, but this was incredible.

Stock Up on Tackle at ClearH2O Tackle’s Winter Open House

If you’re looking to stock up on ice fishing equipment or even open-water fishing gear for next summer, you will want to visit ClearH2O Tackle’s Ice Fishing Open House. 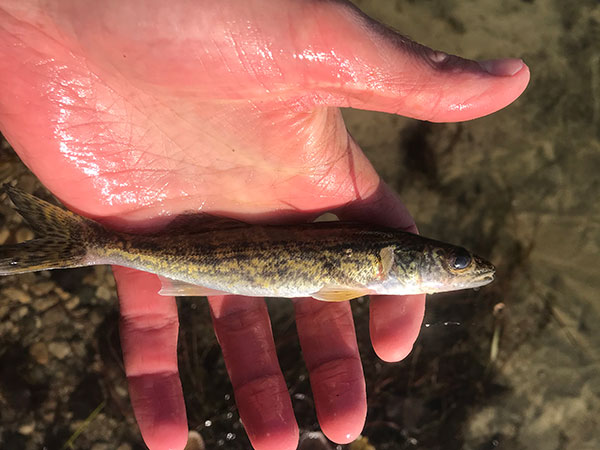