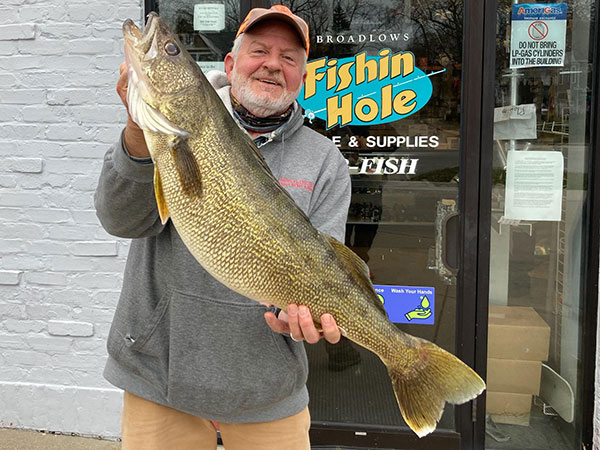 But like most Michiana fishermen, he just loves to fish. That’s why he was fishing off the St. Joseph, Mich. pier on Lake Michigan two weeks ago. He had time to kill, so he decided to grab his gear, some spawn, and go after winter steelhead.

“I heard some guys were getting some steelhead, so I figured I’d go give it a try,” said the St. Joe retiree.

Area Deer Harvest Up 20%; Big-bodied Deer Show Up at Processors

The stellar Michiana deer harvest that ramped up during the bow season has continued and is destined to be the best we’ve seen in six years.

Deer harvest for St. Joseph, LaPorte, Elkhart, Marshall and Kosciusko counties during the firearm season was up 24 percent compared to the five-year average. For the season, this region is up 20 percent.

“There has been an upward trend in those counties for the past five years,” said Moriah Boggess, Indiana deer biologist. “In fact, we’re seeing that trend across northern Indiana.”

Statewide, the harvest is up 6 percent overall and 8 p`ercent during the firearms season.

Through last Wednesday, the statewide harvest was about 4,500 shy of eclipsing last year’s mark with the muzzleloader and special antlerless seasons remaining. 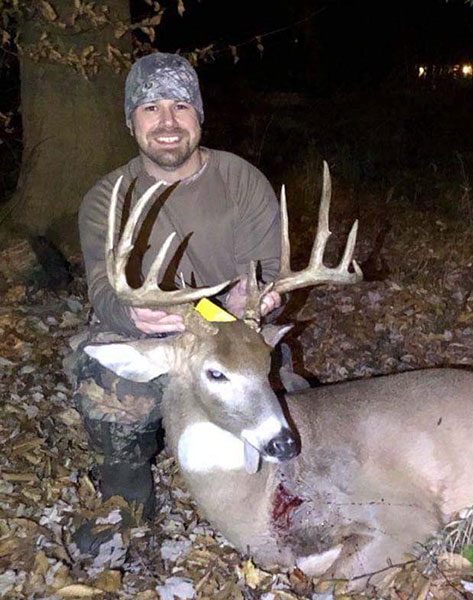 Scott Crocker had seen the brute before.

His trail camera on the small slice of woodlot in a Berrien County urban area revealed the big buck traveled through the area at various times.

But Crocker knew that if he were to get a shot at the 12-pointer, conditions would have to be right. That’s why he had only hunted the property twice this season.

“During my lunch hour one day, I looked at the trail video and saw the deer was still around after the opening of gun season,” said the Niles hunter. “But I knew I needed a northeast wind for me to be set up properly and have a chance.”

Crocker had shot some nice deer off the five-acre lot that lay in close proximity to houses. That’s one reason he hunted with a crossbow.

“It’s all a timing deal when hunting urban deer,” he said. “It’s very difficult to pattern deer in these areas because they move a lot, going from woodlot to woodlot.”

As luck would have it, a northeast wind was forecast for Friday but it would shift on Saturday.

It might be his best and only chance to see the big deer during the season. 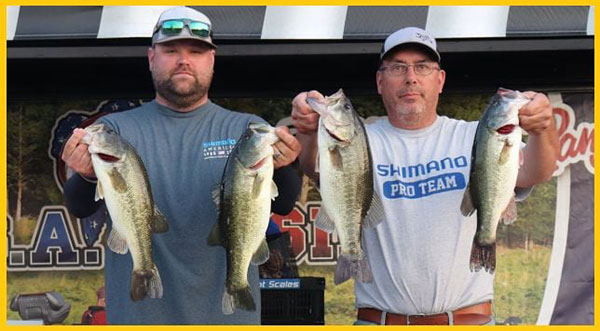 There’s a perception among many folks that anglers who catch a lot of fish or the occasional big fish are just plain lucky.

We won’t argue that it helps to be lucky, but the truth is that good anglers put themselves in position to be lucky.

That’s what Ron Fabiszak and Jason Fowler of South Bend did a couple of weeks ago to win a $53,000 fully rigged Ranger bass boat and $1,600 cash.

It’s worth noting that they weren’t the only Michiana team to do well. Dave Hoffman of Mishawaka and Mike Minix of Edwardsburg finished third and won $10,000.

Both teams were competing in the U.S.A. Bassin’ Ranger Classic on Lake Chickamauga, Tenn. They earned berths in the championship by doing well in Michiana tournaments and in a regional championship.

There were more than 150 teams qualified for the championship, and this exemplifies once again that Michiana is a hot bed for some of the best bass anglers in the country.