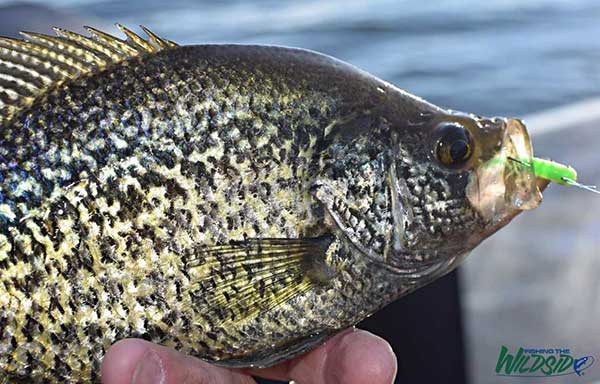 Panfish anglers across the country look forward to the annual spring fling, when schools of hungry sunfish and crappies invade fast-warming shallows to feed. 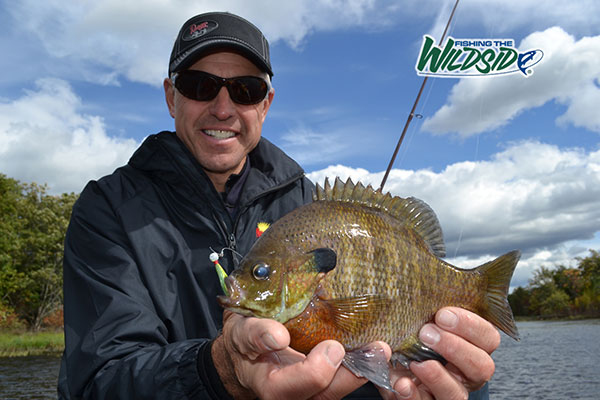 Don’t pack away your open-water tackle just yet. Winter’s impending arrival means it’s time to take advantage of a unique and highly productive fishing pattern I like to call the “pre-ice bite.”

Make no mistake, the lengthy feeding periods, extended strike windows and aggressive behavior of mid-fall are history once water temperatures dip into the lower 40-degree range. So the pre-ice bite doesn’t produce daylong action on active presentations like casting and trolling.

Instead, you have concentrated bursts of fish activity during prime times such as the last hour or so before and after sunset—with fish congregated in very predictable places. In most cases, you’ll find them in the same areas you will at first ice.


By Chip Leer
Fishing the WildSide 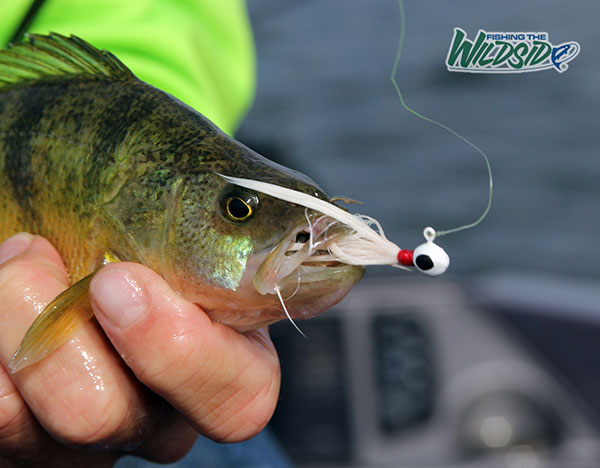 Fall is prime time to tap one of the year’s best yellow perch bites, as gluttonous jumbos gather in predictable places. If you’re a fan of fast action, fish fries and sweet-tasting fillets, you don’t want to miss it.

Here’s the deal: From the Great Lakes to large natural lakes and small inland honey holes, falling water temperatures trigger perch to abandon a variety of summer ranges in favor of shallow, food-laden flats, where they feast on protein-rich forage such as small crayfish before winter locks the lakes in its icy grip.

The shallow flats bite gets better as the water cools from the summer peak all the way to the fall turnover. After that, perch still roam the flats, but the big schools tend to break up. 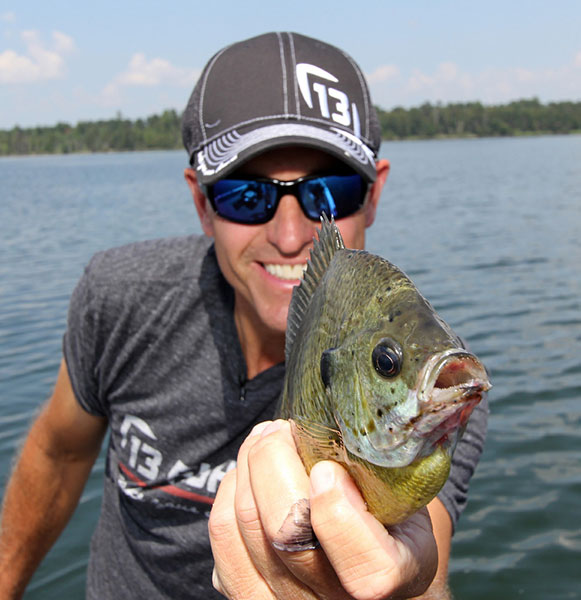 Every summer and early fall, super-size panfish in northern natural lakes gravitate toward mid-depth flats to feast on an underwater buffet that includes worms, insects, crustaceans and baitfish.

Fishermen who target these slabs of late summer are richly rewarded with some of the biggest panfish their lake has to offer.

Mid-sized natural lakes ranging from a few hundred to a few thousand acres in size are my favorite places to tap this bite. They offer a predictable structural progression that includes shallow water, a breakline, a weed edge somewhere along the break, and the main basin.

The Tungsten Advantage for Summer and Autumn Panfish 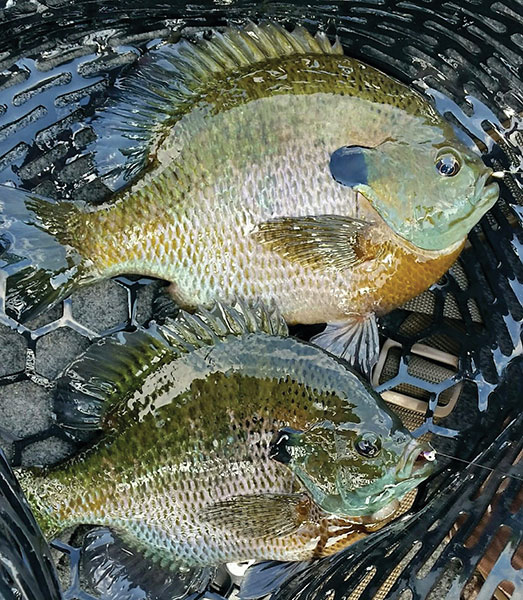 Fascinating factoid about panfish: When the spawning season a distant memory, a lot of folks manage to mostly, well, forget these fish exist.

It seems in some ways, crappies, sunfish and perch are the groundhogs of the fishing world—they show themselves in spring, but folks sort of neglect them after that. That is perplexing when you consider that for the balance of the calendar year—summer and fall, in particular— most of the biggest crappies, sunfish and perch simply take their game to deeper water. And it’s deep they remain, often from July through winter, and feisty and catchable as ever.

Thankfully, many of the best deep locations frequented by panfish aren’t more than a short boat-ride removed from their springtime hangouts. Black crappies suspend off the end of a weed point or a creek channel in 15 to 25 feet of water; big ‘gills on an isolated rock-pile, surrounded by 30 to 40 foot depths; or yellow perch scattered 20-feet down atop a sweeping mud flat.